Enqlare uses cookies to ensure you get the best experience on our website.
Learn more...
Got it!

What does Demurrage and Laytime mean?

Learn more about how demurrage, laytimes and port calls are connected in the maritime industry.

At Enqlare we often get asked to explain the origins of Demurrage and Laytime. We thought we would take this opportunity to give some more insights on what these terms mean and how the Enqlare software modules can help you save time and money by effectively managing your laytime calculations and port calls.

The term "demurrage" comes from the Old French demeurage, from demeurer "to linger". The expression originated in vessel chartering and refers to the period when the charterer remains in possession of a vessel after the period of time normally allowed to load and unload cargo, referred to as its laytime.

Demurrage is incurred for example when the vessel has not been able to load or discharge its cargo within the specified laytime conditions. It refers to the charges in the form of liquidated damages that the charterer must pay to the ship owner for breaching the laytime as stipulated in the governing contract (the charter party). The level of demurrage today can cause a signifcant loss to the seller as it increases the total cost of the freight.

With the Enqlare Laytime you can you keep track of all laytime calculations and negotiations in one space organized by voyage, with workflows to keep track of which laytimes are still negotiated and which are settled and paid (or received).

As you switch to our modern Enqlare platform you can accummulate your knpwledge in the system - learning things from different ports with regards rain, shifting times, barge delays etc. making you better prepared for the next calculation for a particular port or ship, based on access to better data and insights. The Enqlare platform can be used out of the box with no IT deployment and with rapid onboarding.

What is a Stevedore?

Once a vessel has "arrived" at a port the charterer then assumes responsibility for the loading and unloading of cargo, having the specified laytime in which to carry this out.

The actual loading in the port may be performed by a third-party referred to as a stevedore, those who undertake the manual labor of loading and unloading the ships. If you are from the UK you would be more familiar with “dockers” or “longshoremen” in the USA.

What is a NOR?

The date and time of when laytime commences is determined by a "NOR" (Notice of Readiness), which the master or agent of the ship must give to the port when the ship has arrived at the port of loading or discharge.

The charterparty contract determines the precise meaning of "arrival”. Typically “arrival” would be considered as when the ship has arrived at the port and is ready to load or discharge or when it has passed a particular point defined in the contract.

If the charterer does not comply with the NOR, the carrier may cancel the contract and seek damages. If the charterer's delay means that laytime is exceeded demurrage is incurred.

Read more: Expert viewpoint on demurrage and the maritime industry in 2021 & 2022.

What are the Statement of Facts (SOF)?

What are Port Calls?

Managing a port call requires collecting and documenting information from multiple sources, regularly updated and distributed to all interested parties who need to know when the ship arrives, its loading and uploading status until its departure from the port.

Enqlare Port Calls empowers Ship Agents to optimize and differentiate their service offering, allowing them to sort, prioritize, report and distributing updates as a live-feed, 24/7.

Enqlare software comes already set up with fast and powerful reporting and filters.

A modern and secure platform, where all data is encrypted and access to is governed by strict security protocols.

If you have more questions, contact us at info@enqlare.com or visit our FAQ page to answer your questions. 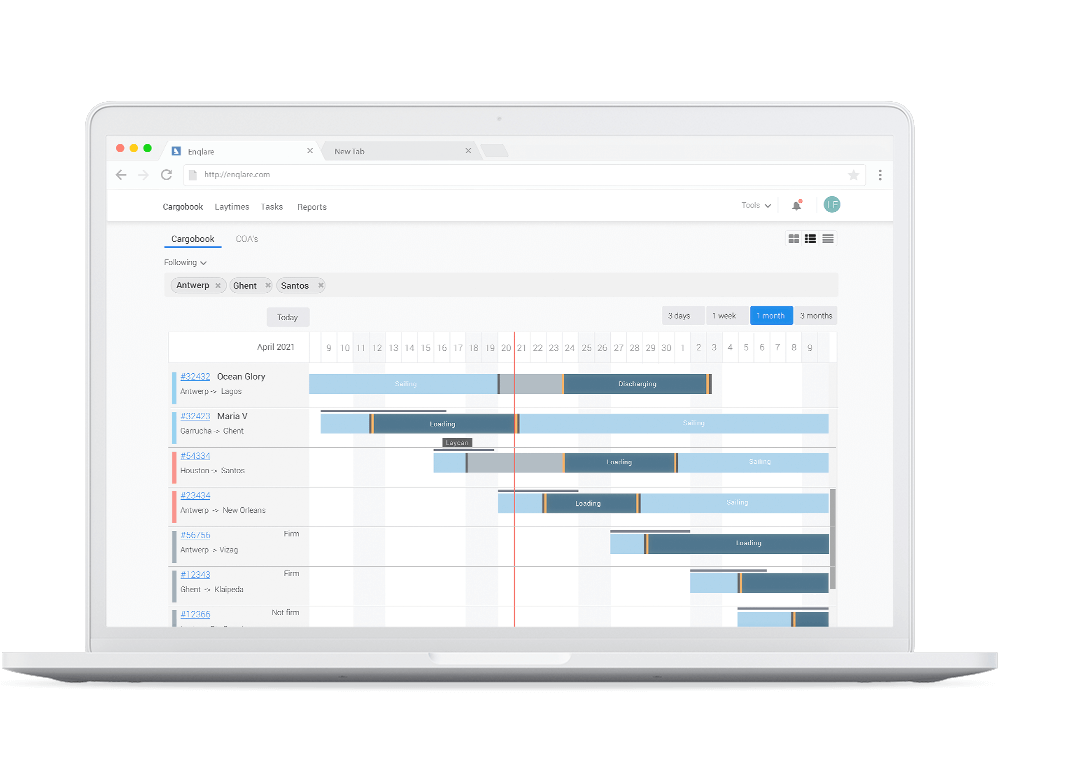 What does Demurrage and Laytime mean? 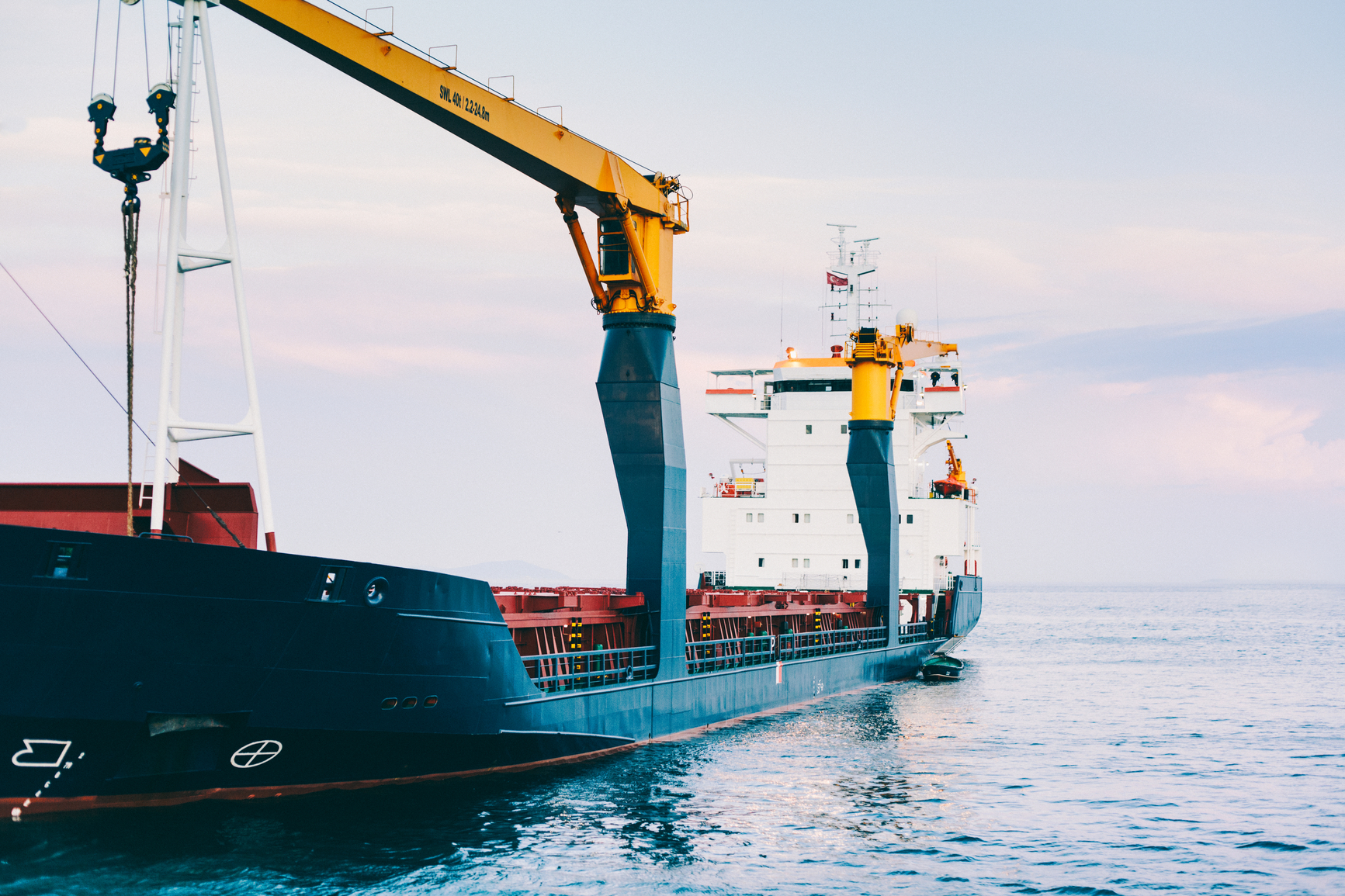 Expert viewpoint on demurrage and the maritime industry in 2021 & 2022 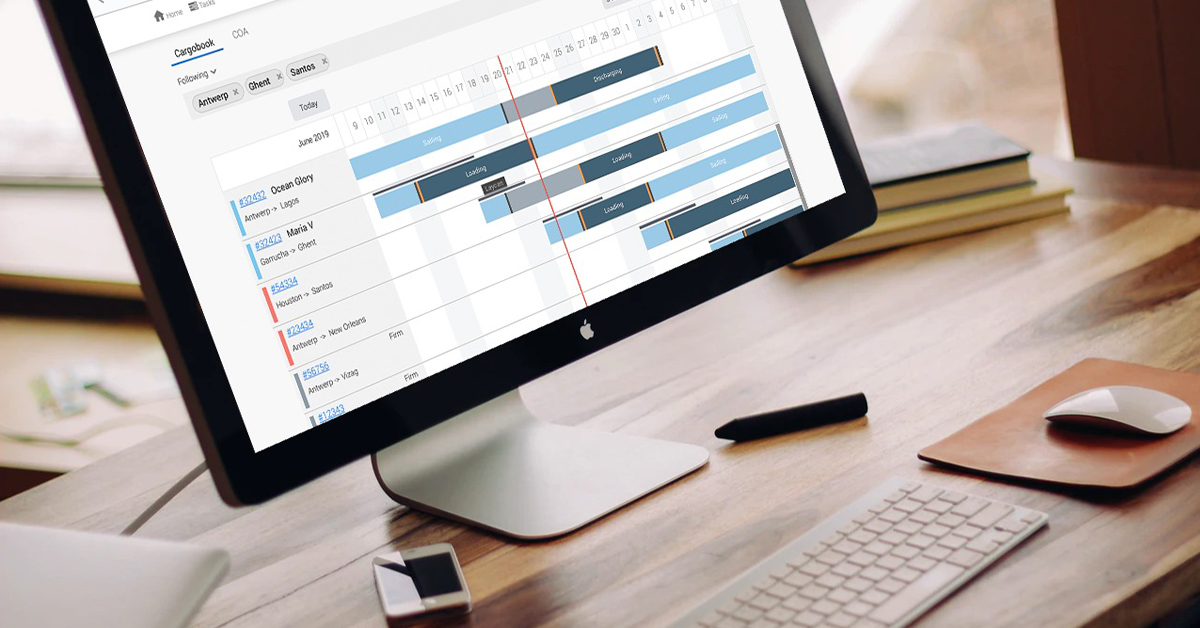 Enrich your data and sharpen business decisions using the cloud.

Ready to get started?
Our team is here to walk you through a demo.
Get started - book a demo